Pull up to Shangri-la in Abu Dhabi and as you emerge from your vehicle, stop for a moment and and just stand. Feel it. Then move on. There is a buzz at the property I have not felt since arriving in Abu Dhabi in 2011. This energy is infectious. It comes from sensing that some big things are in the offing, but are yet undefined or undeclared. Until now that is. Or at least, one aspect of the infusion of new life in the hotel's already well known and loved F&B offerings is about to be revealed. 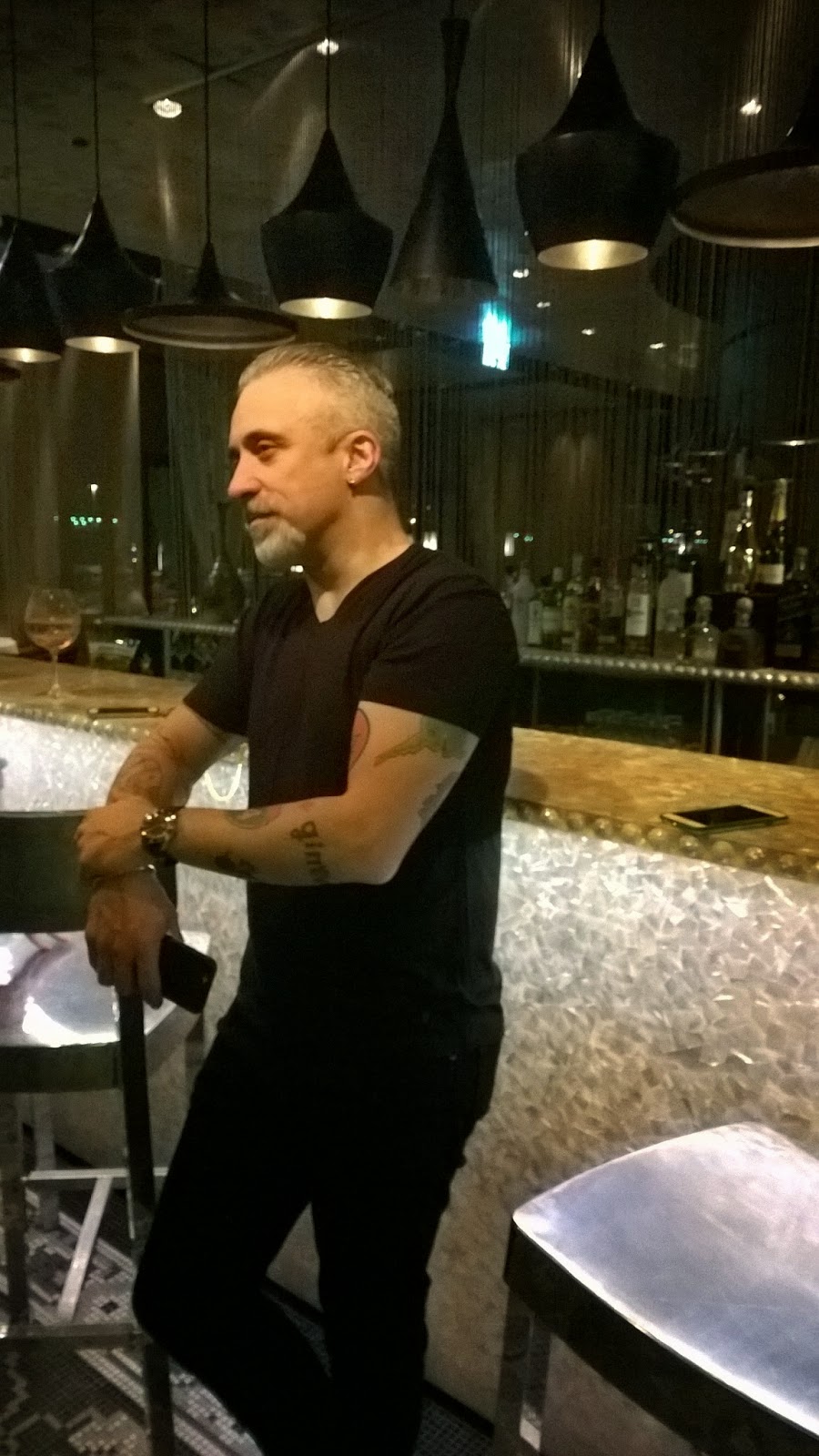 Pearls & Caviar, so long a trendsetter in the city, with its Mediterranean inspired seafood menu, located on the banks of the Maqta canal, affording its diners spectacular views of the Sheikh Zayed Grand Mosque; Pearls & Caviar that once inspired my blog post on the glory of the pea after having had the Mediterranean sea bass "a la plancha" with creamy seafood risotto (http://bit.ly/1iLWvDq ); Pearls & Caviar, home to one of the trendiest nightspots in the city in the guise of its Pearls Bar; Pearls & Caviar, a darling of restaurant pages in local media. Yes, it is the the ultra chic restaurant that is about to enter a new era, at the risk of overstatement. 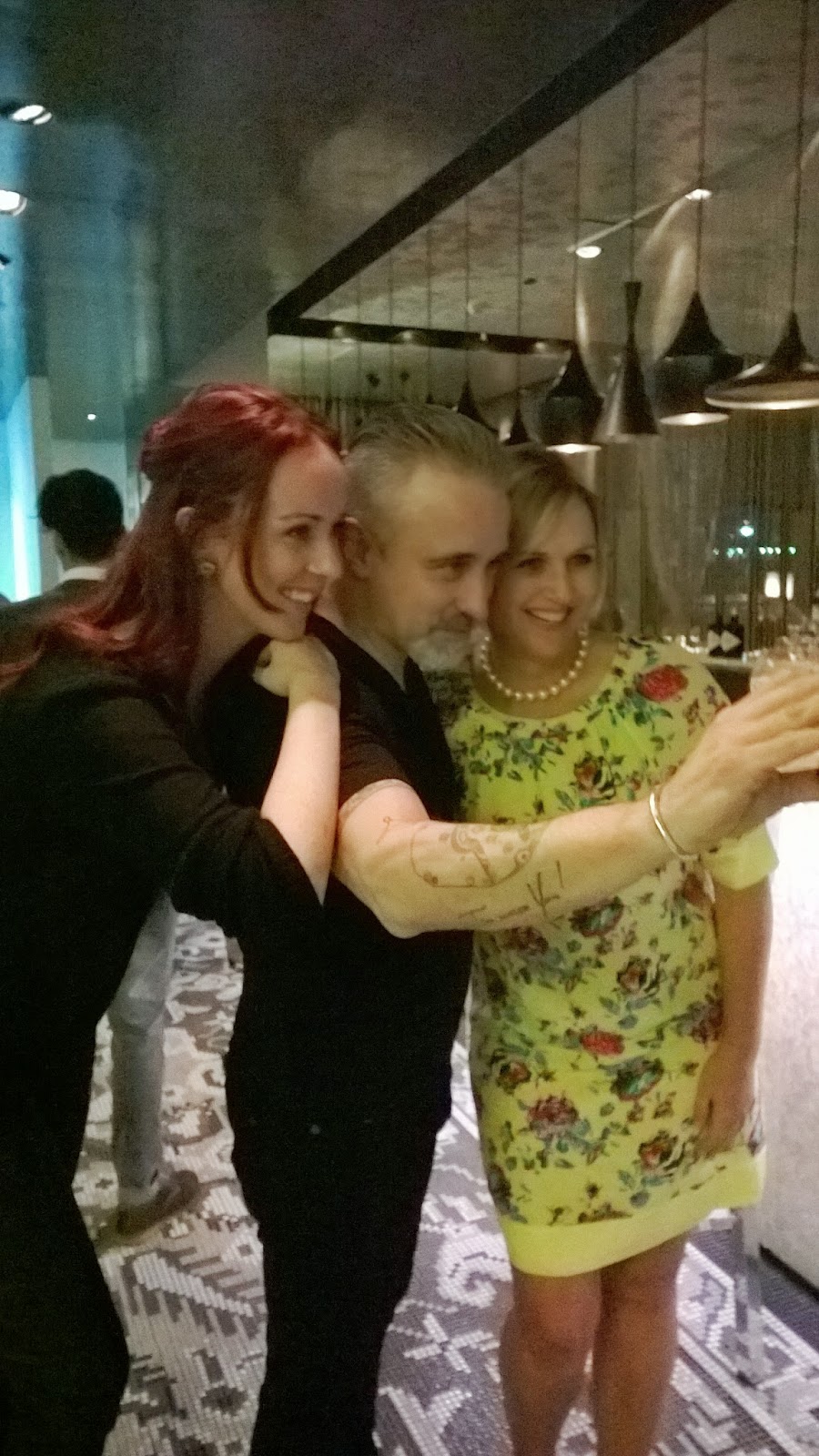 p&c by Sergi Arola. Get used to the name. It is about to launch in Abu Dhabi.*

As I walk in to the restaurant, the energy I talked about is ten fold as I am offered a welcome Gin cocktail, the latter part of the new concept that Sergi Arola, two-starred Michelin chef will introduce to the bar. Wondering where he is, I escape into my iphone and tweet, my attention meanwhile arrested by  what on first impressions is a rock star persona, chatting to some of the guests as they they have been friends a long time. I recognise him from a pic on his website. It is Sergi Arola. I listen to him talk about his passion for guitars and jazz and I find it richly symbolic that this is the first thing I hear him talk about. He is no cliché or one dimensional chef who goes on exclusively about his dishes and the direction the restaurant will take. He is no ordinary chef. What is more universal and accessible than music? Is it not richly imbued with passion and soul? If this is what is inspiring the hands that are crafting those dishes, then we are in for an exciting culinary exploration. 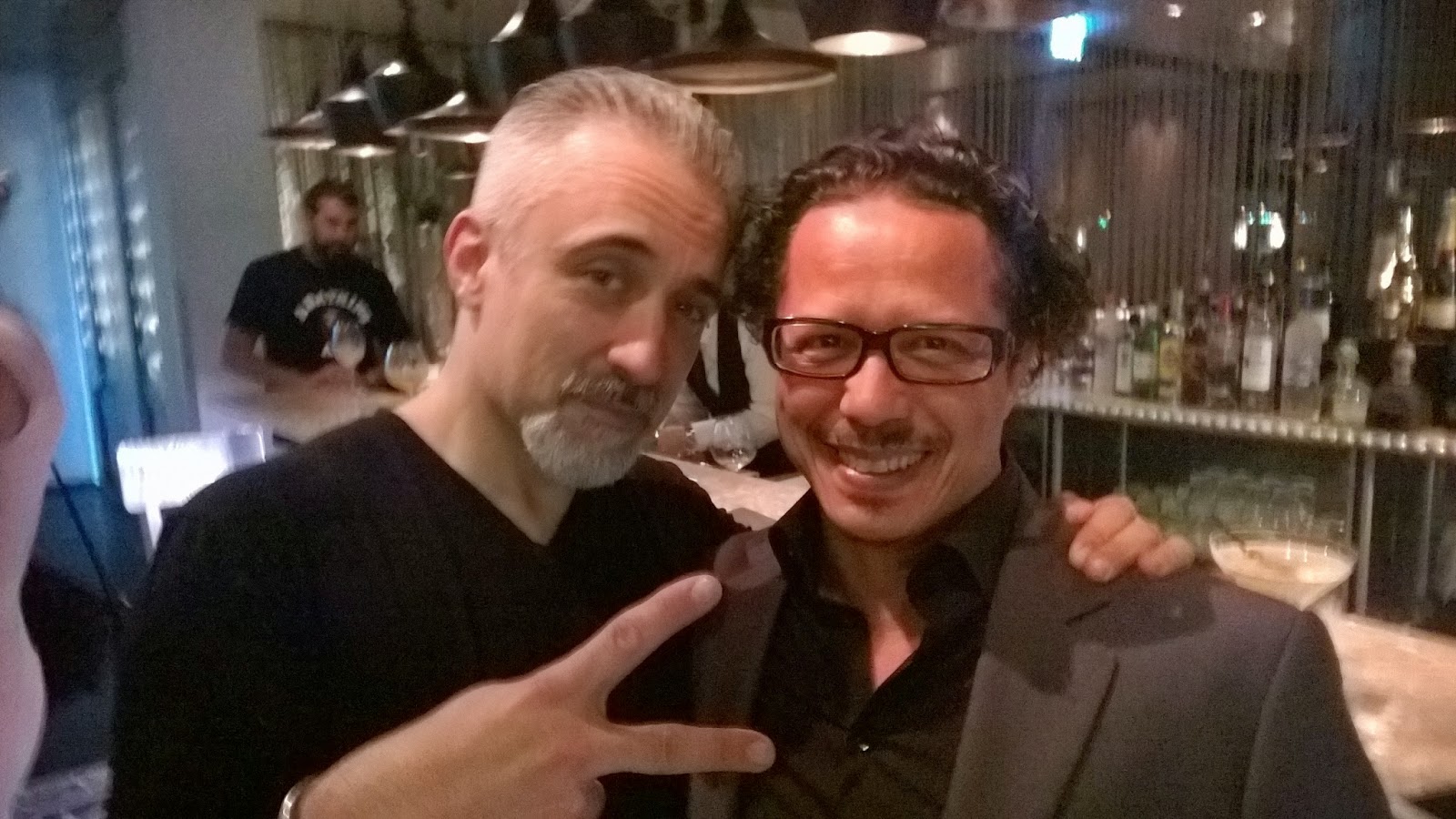 By the time we sit down for dinner, I feel I could go out with Sergi and have a drink. That is the effect he has on people. Beneath the rock star-like facade is a genuine warmth and sincerity that is so intoxicating. Substance, to the point that the dishes we have are almost incidental on the night, such is the magnetism of the man himself.

Unfairly compared to Dubai in terms of culinary pearls, no pun intended, Abu Dhabi may just be in the process now of announcing itself as a dining destination worthy of  a few more magazine pages. p&c by Sergi Arola will no doubt transform dining at the hotel, but the implications are broader for the city. It will be more than  just a trendy restaurant for it will be instilled with the depth and verve for life in Sergi Arola that we were all able to experience at that dinner table, and that is something that surpasses a trend. 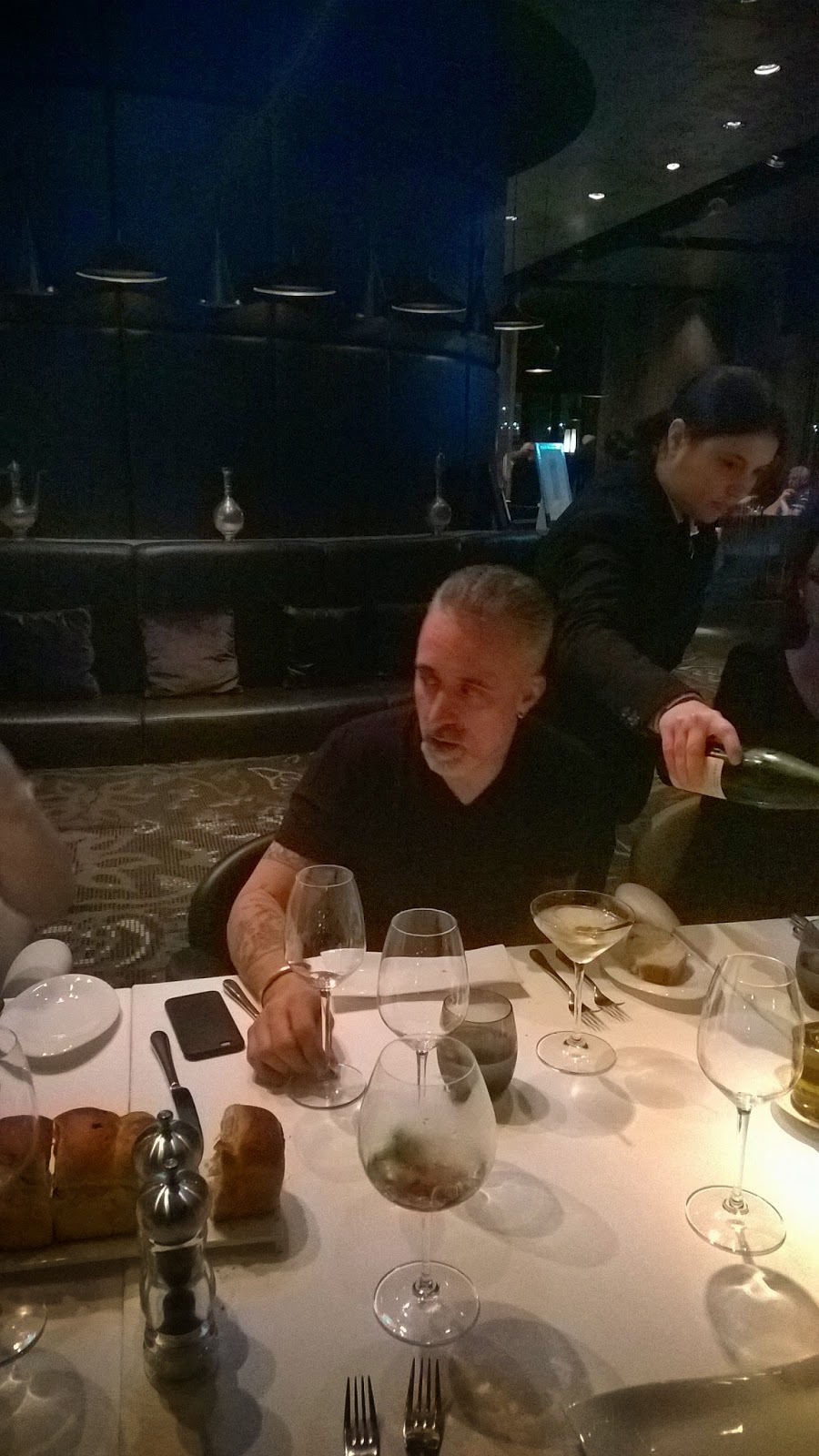 James Hilton's coining of 'Shangri-la' in his Lost Horizon novel comes to mind again. Experiencing his conception of heaven on earth has now found a table. At p&c by Sergi Arola.

*The official launch will take place in April 2015.