It's the same old thing every year - food writers, bloggers and other members of the media make attending iftars a labour of love, lamenting the sameness of the concept and dishes. It is for this reason that I have consciously passed on many invitations. It is not easy to get excited about tabbouleh or hummus when you have had it every other night for a week. Having said that, there are some exceptional interpretations of some dishes, and for this we pay tribute to those chefs, but let's face it, from a  writing point of view, it is a challenge. It is the time of year when clichés are hard to avoid and thesaurus.com is opened frequently. 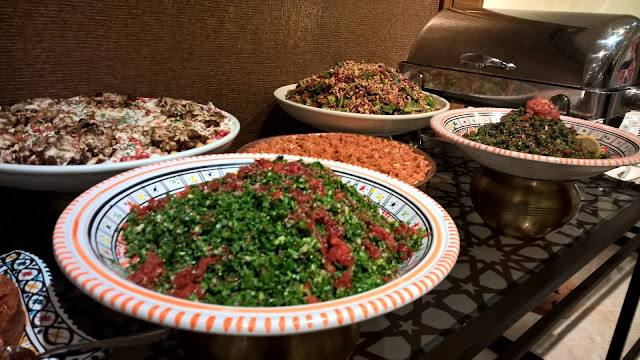 Last year, I was excited by two iftars, one of them being the one at Khalidiya Palace Rayhaan by Rotana. Naturally, I was excited about the prospect of returning to see how it has consolidated its success of 2015 and also how it has made it better. 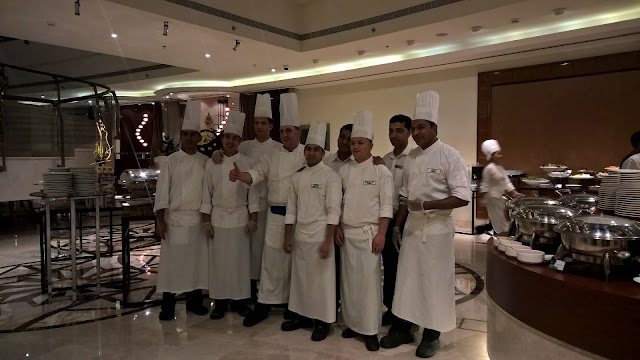 Chef's to the forefront

Executive sous chef and Head Arabic Chef,  Abu Halab Al Daikh, has assembled a team of young, energetic and passionate young chefs who do so much to make this an iftar you want to return to. The men in white hats are visible throughout, happy to engage; even the ones who are shy or self-conscious of their English are on hand to serve young and old. 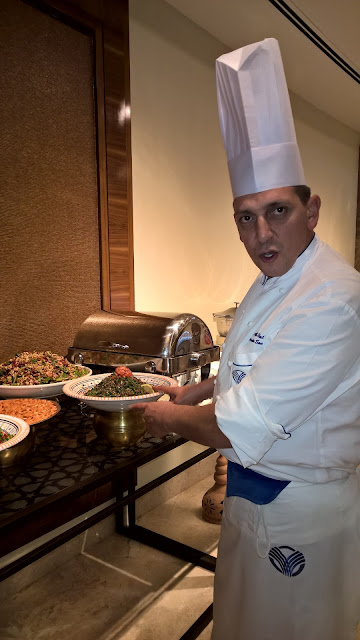 It is a fairly big buffet. But they use space very intelligently. Because the buffet is spread out from the main dining area at Horizon to the corridor, you feel the expansive nature of the buffet, rather than feeling overwhelmed by guests. Yes, there are some bottlenecks, but it seems like people don't mind. It must be the spirit of Ramadan! The standout dishes for me are again the tabbouleh and fattoush. The fattoush shows that last year's interpretation was no fluke and is as good again. However, this year the tabouleh has the wow factor. There are two presented - a traditional one and another where Chef plays with greater freshness and variation in flavour - in the other he adds pineapple and strawberry. It does not clash at all with the traditional concept of the iftar. 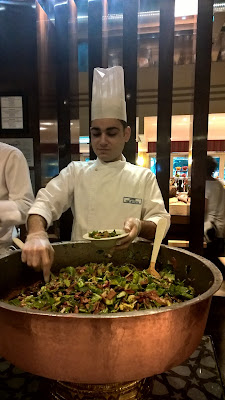 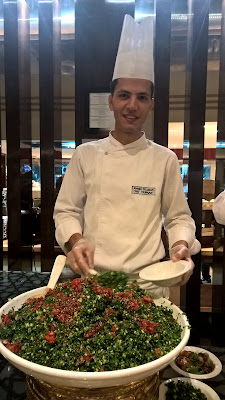 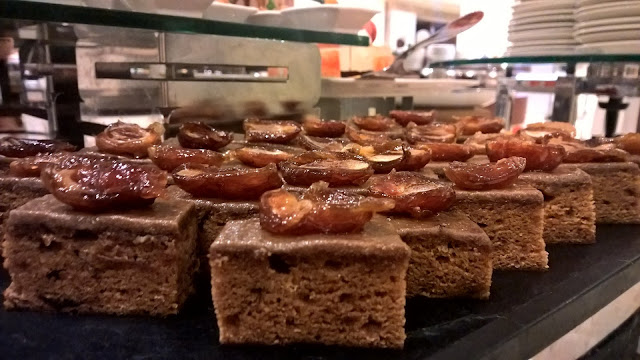 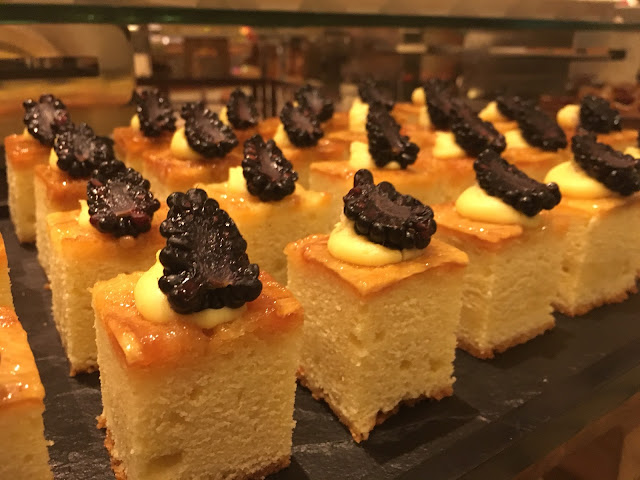 The iftar at Khalidiya Palace Rayhaan by Rotana is so much more than about the dishes. It sets out to be a classic Arabian iftar and achieves that - no half measures or compromises. It caters for the entire family, and honestly, it has a festive feel to it. With the Euro football championships also happening right now, the tented sohour is the perfect place to support your team. Give it a try!

Overall, a working concept, some super dishes and high staff to guest ratios that ensure that staff are around when you need them make this one of the best iftars again.  While many expats trudge off to the usual big name 5-star hotels for iftars, this iftar offers so much more than many of the others - genuine warmth! 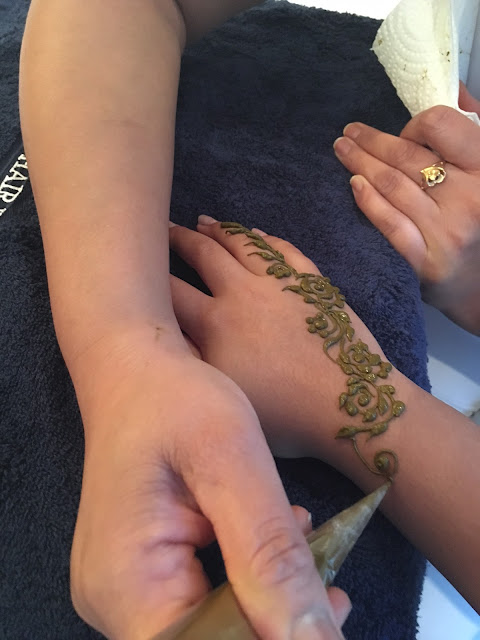 Disclaimer: I visit restaurants and hotels in an attempt to look at the entire product to take service levels to where they should be. While I am not paid for my reviews, I did visit  Khalidiya Palace Rayhaan by Rotana Iftar courtesy of the hotel.