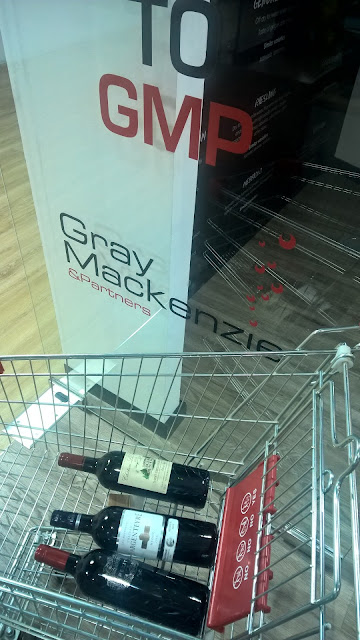 It's the weekend. You've decided to have a BBQ, or braai as we South Africans call it. You decide to get some wine to go along with some beautiful beef you've picked up at la carne premium butchery in Abu Dhabi ( https://lacarne.ae/). You  go for some Bordeaux wines because you prefer medium to full bodied wines in the French tradition. It was was this in mind that I tried three wines suggested by Gray Mackenzie & Partners. I went by their main store housed in the basement of The Hilton Capital Grand hotel in Abu Dhabi - near Carrefour on Airport Road. 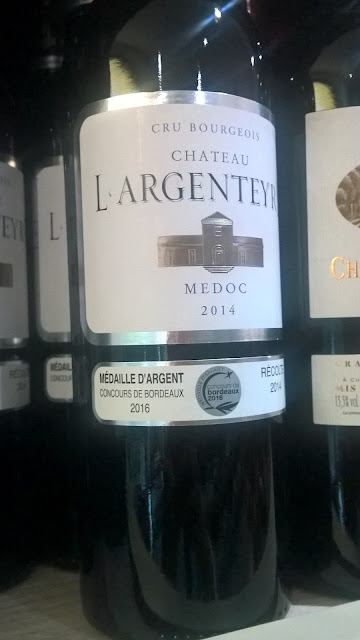 The three wines fit into every pocket. first there is the 2014 Chateau 'Pezat', Bordeaux Superieur at 60AED. Second, there is a 99AED wine, a 2014 Château l'Argenteyre Médoc and finally, a 2011 Château La Bonnelle, another Bordeaux blend. 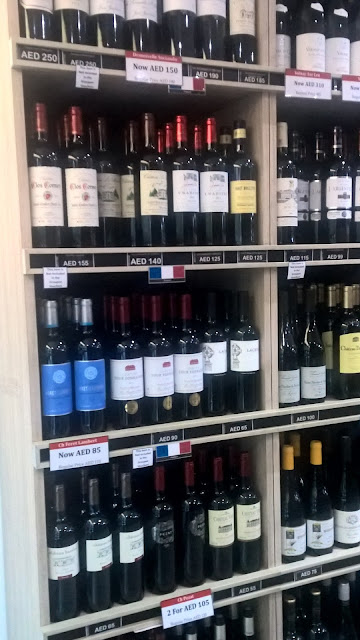 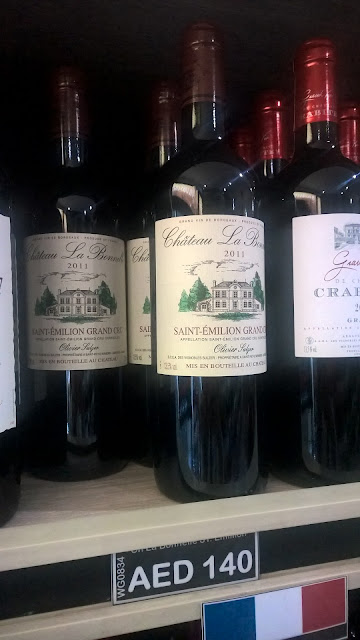 
I started with the Pezat. I cooked my go-to pasta dish - Linguine with olive oil, a lot of it, garlic and fresh  chili. With my daughter now based in Japan, I cook for one and I find this beats ordering food while it is also less time consuming and importantly, I have very little dishes to wash afterwards. This medium bodied Bordeaux wine with soft cherries and berries was nice and fruity and I must say at 60AED, I thought it represented great value. 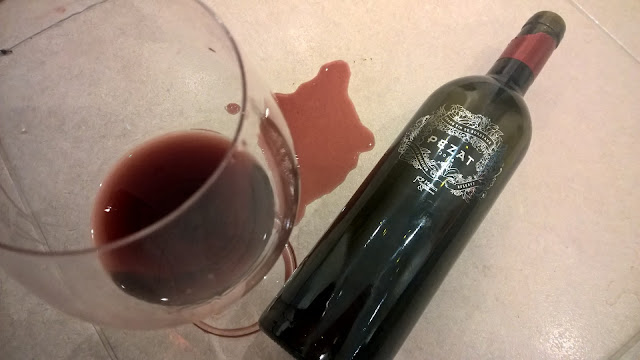 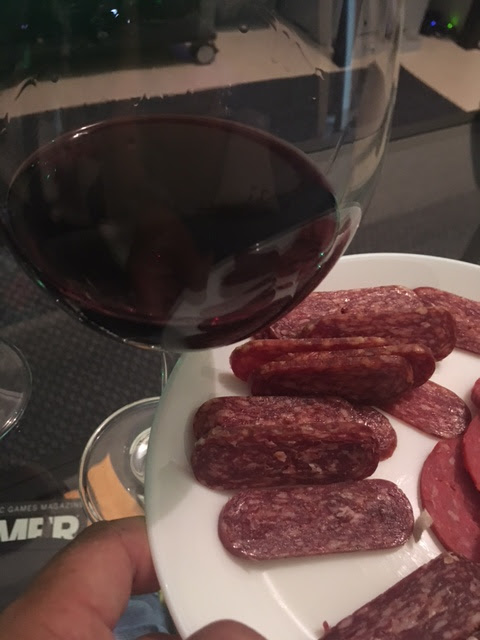 Then, a few days later, I had the 2014 Château l'Argenteyre Médoc . I was really excited to try this, thinking that at 99AED surely it would be a step up from the Pezat. However, I found it just ok. It lacked the balance and medium fullness of the Pezat, but I thought it interesting that an hour after having had the first glass, it actually got better. I would suggest opening it up  a good hour before to let it breathe. Incidentally, I enjoyed it with some cold cuts, but I thought it too light to balance the spice in some of the cold cuts. 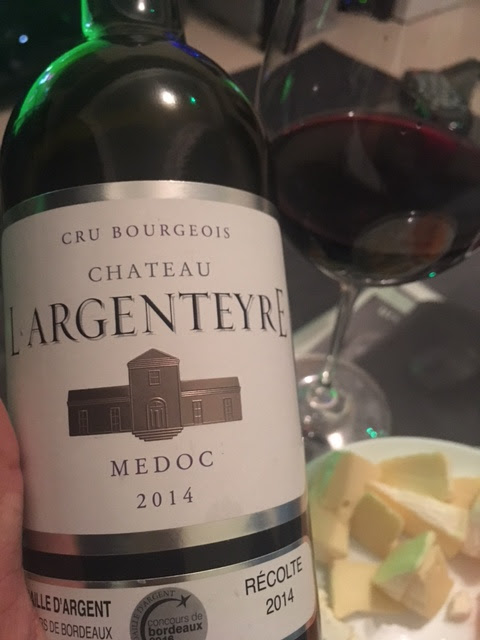 Finally, the 2011 Château La Bonnelle, enjoyed this time with my version of a Pasta primavera. At 140AED, I expected this to have a bit more wow than the the other two and I was not disappointed; nice cherry coloured which promised great fullness. Nonetheless, still only medium bodied but certainly the fullest of the Bordeaux wines in Brandon's Shopping Cart this time. 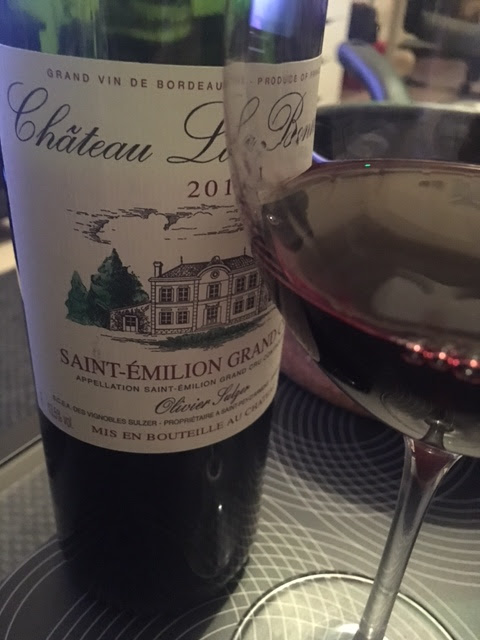 Overall,  a good shopping cart experience with a couple lessons learned. Never assume that the more expensive wine will be better. I thought the Pezat was all round a good wine considering price and ease of drinking, while the Château La Bonnelle is the one I would have with a slightly more demanding guests. So, if you are on a budget go with the Pezat and if you are able to spend a bit more, skip the 2014 Château l'Argenteyre Médoc and opt for the Château La Bonnelle at 140AED. Either 60AED or 140AED! Remember that ultimately, though, the best wine is the one you want to have again and again, be it 25AED or 200AED.