The newish brunch at Marriott Hotel Al Forsan was always going to intrigue me once I had tried their all day dining restaurant, Khayal. It is a gorgeous restaurant, with natural light, cheerful seating areas and a well laid out buffet area. I recently tried the brunch with Mitsuki and two of her friends. For me, four talking points emerged. 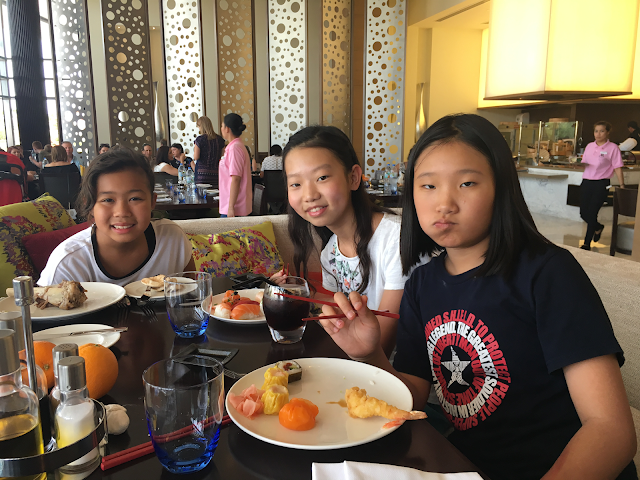 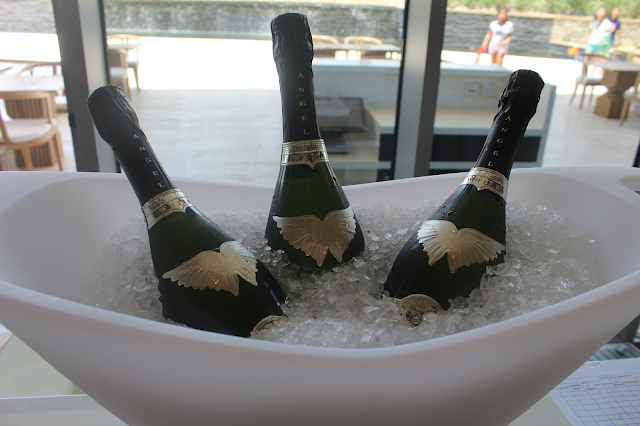 There were three stations which stood out easily. The Japanese/Korean station impressed. The brunch boasted one of the widest selections of sushi I have seen at a brunch, with the usual California rolls, Salmon avocado and Smoked salmon to Soft shell crab and Spicy tuna. Then, there was also a very good range of Japanese salads and a few Korean dishes, including kimchi. 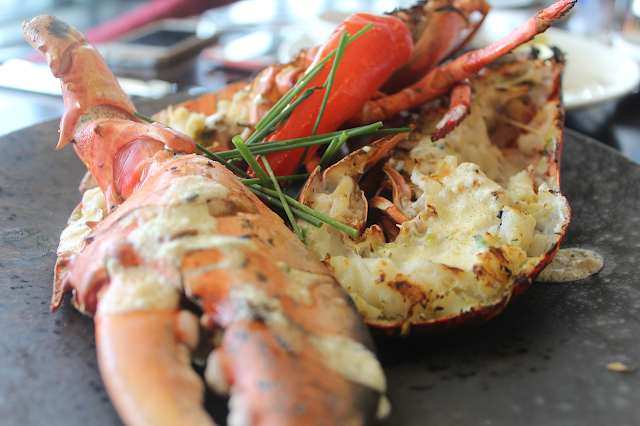 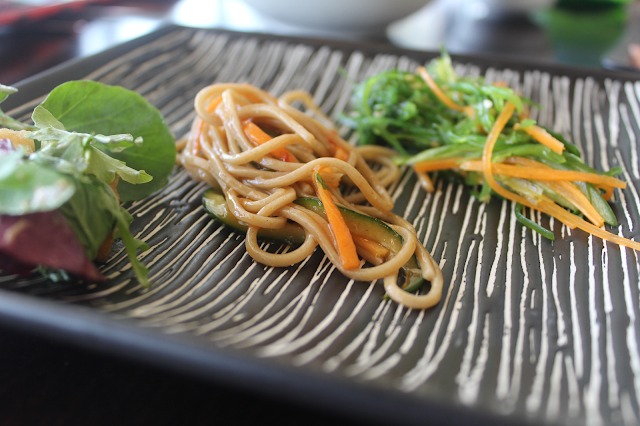 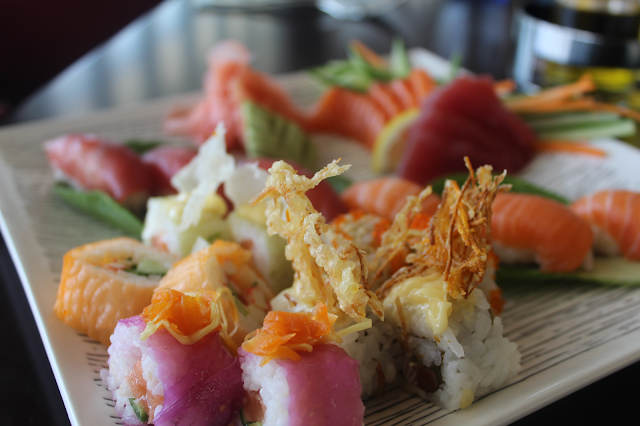 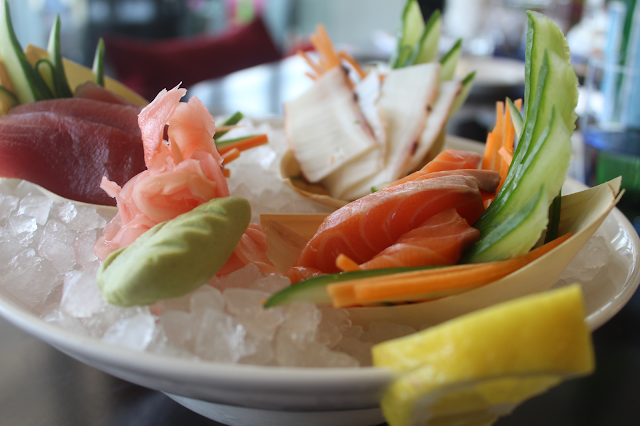 The second station that caught my attention was the Indian station. The tandoor meant that fresh bread was available while kebabs could also be done the tandoor way. I get excited when I see a tandoor because I know I am going to get more than the usual butter chicken, a reliable albeit ubiquitous dish at a brunch. In fact, my dish of the day was  a camel dish that featured reduced pomegranate, baby vegetables and an Indian version of harees. Flavourful! This is the best Indian station I have experienced at a brunch in Abu Dhabi. 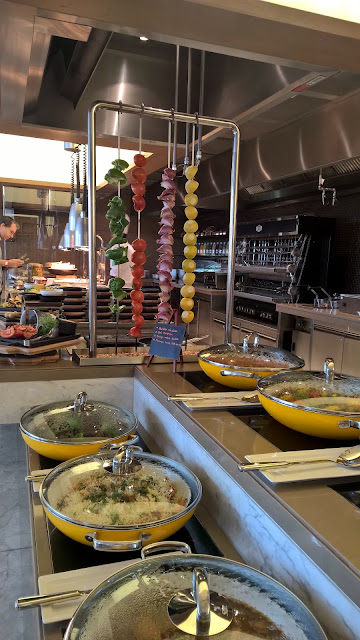 Finally, the Charcuterie station wowed. While pork is not served, the choice of other cold cuts with complementing accompaniments was more than adequate. Also, and this is the clincher, the cheese offered ranks among the best in the city. You would not say to look at it because it is not in a cheese room, but there are 52 kinds of cheese! Label me impressed. 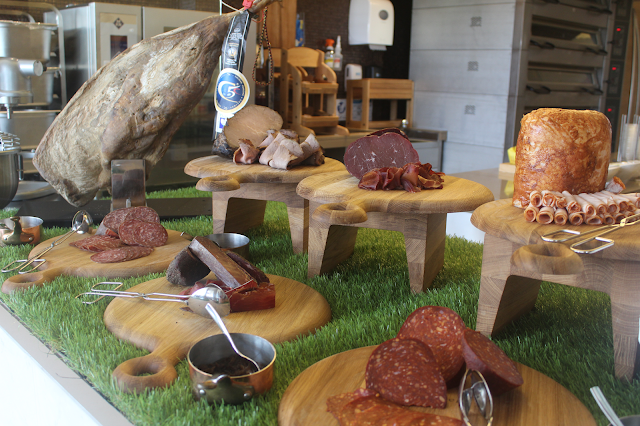 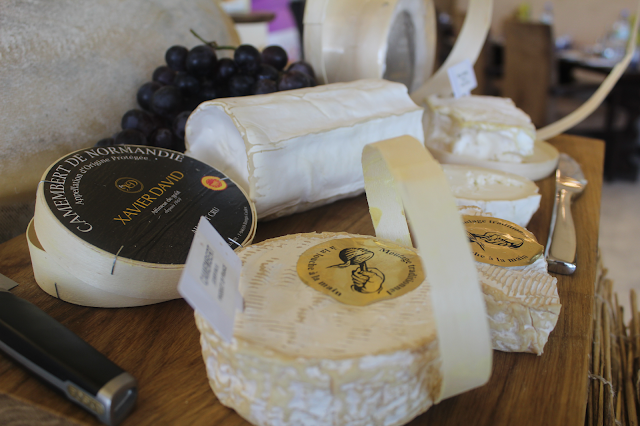 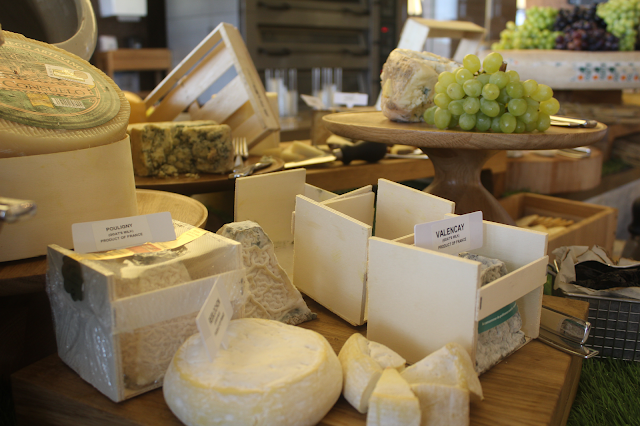 Angel Champagne NV Brut by Stefano Zagni is the new champagne of the stars with celebrities falling over themselves to be seen endorsing what is regarded as the world's most expensive champagne. A more affordable 'mass option' makes it possible for this exclusive champagne to be served at brunch here. Kudos to the Marriott Al Forsan for bringing this exciting bubbly to Abu Dhabi. 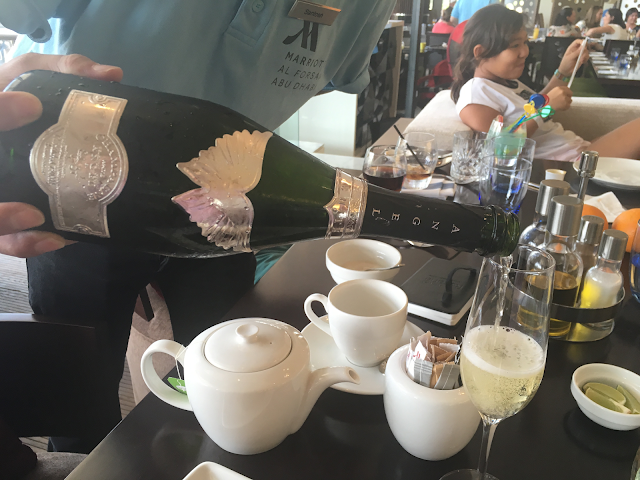 On the day we went, entertainment was arranged outside for children - it was probably the last day because it was getting hotter. Face painting, art, a  jumping castle and other games for kids kept a wide range of children entertained. Children also had the option os using the hotel's kids club, in a cool air conditioned facility, where they could play some electronic games. It is the proximity to the brunch that makes this a great option for children. Also, the childminders are professionally trained, so this added peace of mind. 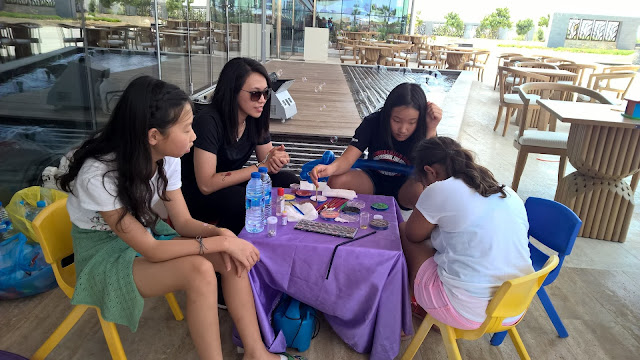 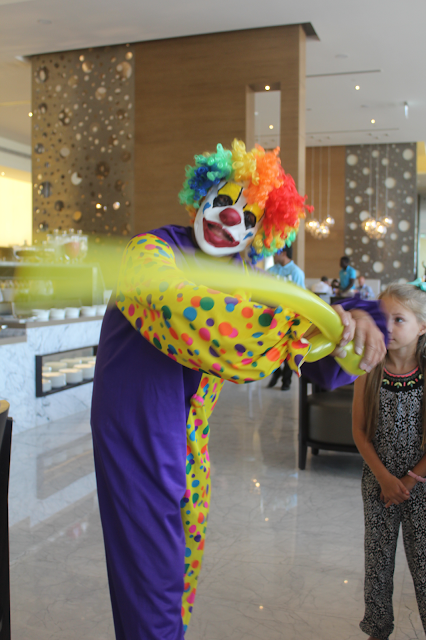 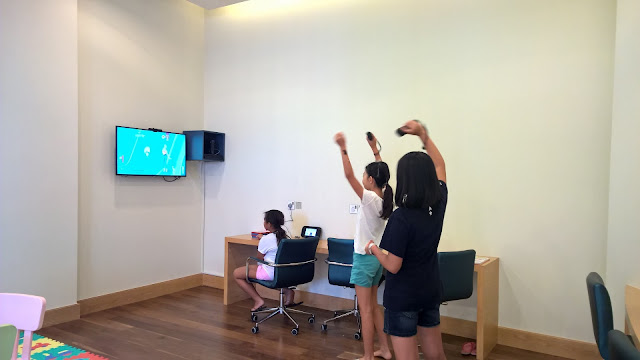 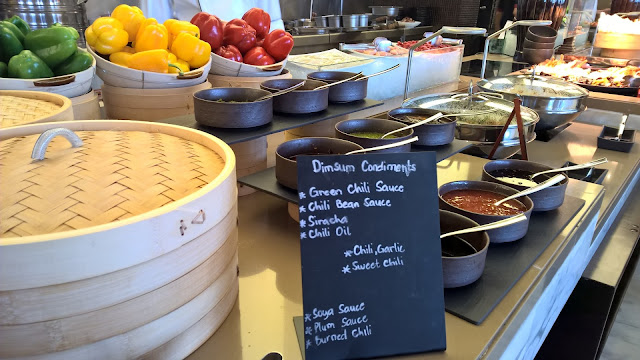 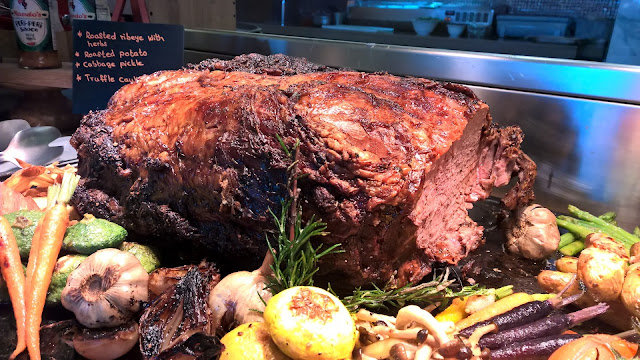 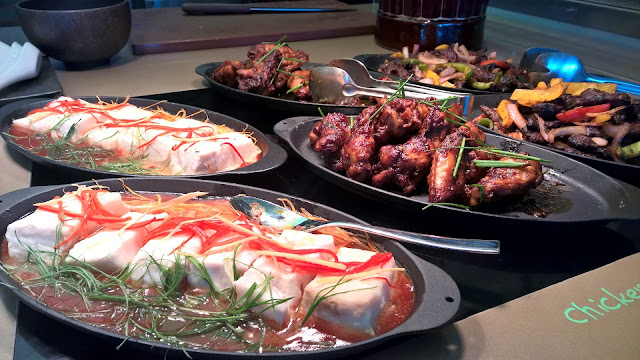 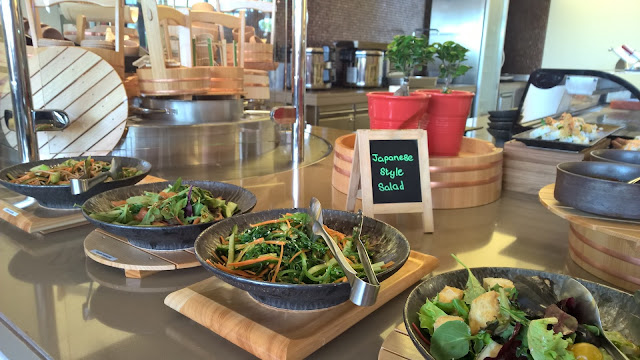 The brunch is a work in progress and while the brunch made a strong showing, there are some rough edges and conceptual issues that need to be smoothed out - understandable considering it is a new brunch. This is a brunch that is about family. All afternoon, I could enjoy myself knowing my daughter had activities to keep her entertained. Secondly, service was good. Looking around the restaurant, I could see drinks regularly topped up. My waiter, a  young man named Santosh, was such a natural at serving and engaging young and old, it was hard to believe he was from in-room dining. The brunch is enjoyable with some stations that will keep you going back. Overall, a good brunch that will only get better.